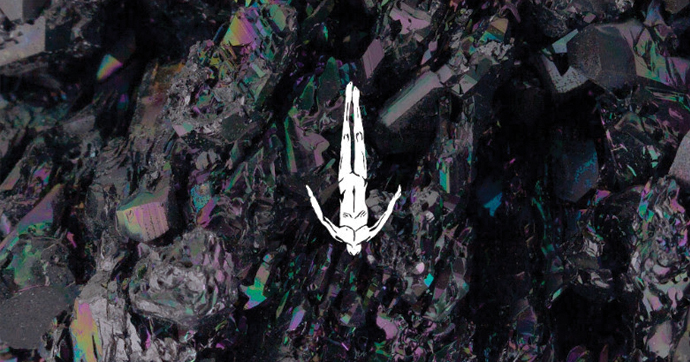 It’s always a pleasure to see gigantic producers collaborating together on a new EP. This time we have the sixth release from Afterlife label that was founded by the Italian duo – Tale Of Us (Carmine Conte & Matteo Milleri). This time they teamed up with Sting’s daughter – Eliot Sumner, better known to the underground clubbing scene as Vaal. This is a double release with the first original EP that features “Monument / The Hangar” tracks that are filled now with two German producers – progressive star Stephan Bodzin and Barnt, one of the Cologne finest. Like a cream on a cake, we have the additional remix by Swiss duo Adriatque.

Original of “Monument” features UK vocals that are saturated with arp and melancholic vibe that is known to the Afterlife imprint. Simple, but effective with its melodies “Monument” brings those late-night moments into the questionable state of the mistakes that we all made with the last lyric sentence that says “I don’t recognize my soul”. The original brings the shudder to the skin.

On the other side, as vinyl lovers would say, we have “The Hangar” – which brings the electric twist to it with a twizzling synth. For us “The Hangar” is nothing really special, nor the song that you will remember for a long time – but it’s an effective tool for warm up or bringing the certain vibe to the party or the club. You can judge it yourself.

Next, in line, we have the long awaited Stephan Bodzin remix that for all the progressive house and even trance lovers will be pleased. Keeping it repetitive until the 5th minute almost – Stephan Bodzin breaks it down with the vocal and uplifting synths that are opening until the flat kick comes in. It will break the expectation level for listeners, but again Stephan never had strong kick drums in his music that just explodes. He is the one who drives you with melodies, not the groove, as this remix confirms.

Similar but more “noisy” comes in the Adriatique remix that keeps you hypnotized with the groove too. Swiss duo does what they are known for the best, to keep their fans pleased which they did also with this remix. Not going too far away from their deep, progressive atmosphere.

Last in line is surprisingly good Barnt remix that is our pick on this remix side of an EP. Barnt is also one of the founders of Cologne’s imprint Magazine. He brought the remix on another level with cinematic stabs and rolling hi-hats that really defines the word “Remix” on the whole EP. Superb delivery also in the arrangement where the vocals just come in and come out, making you want it for more. Just an amazing track that will be for sure in our selection!

Overall both EPs gives you something if you are into this kind of music. Whether it was original or the remixes – they were made for playing it out loud. Both EPs will be on Afterlife imprint on 1st (originals) and 15th (remixes) of September 2017. You can preorder them here and here.