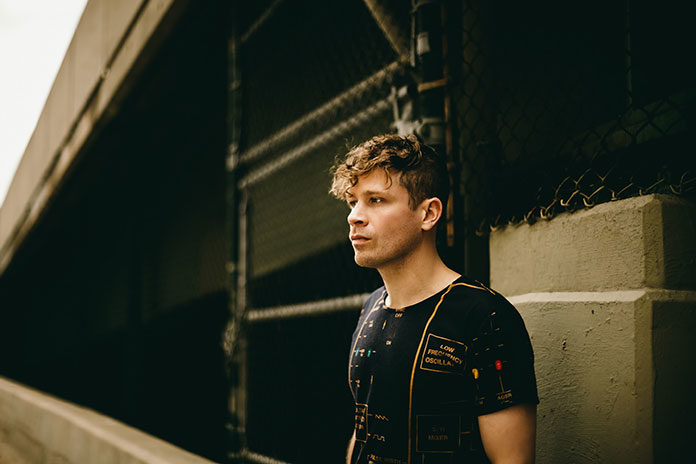 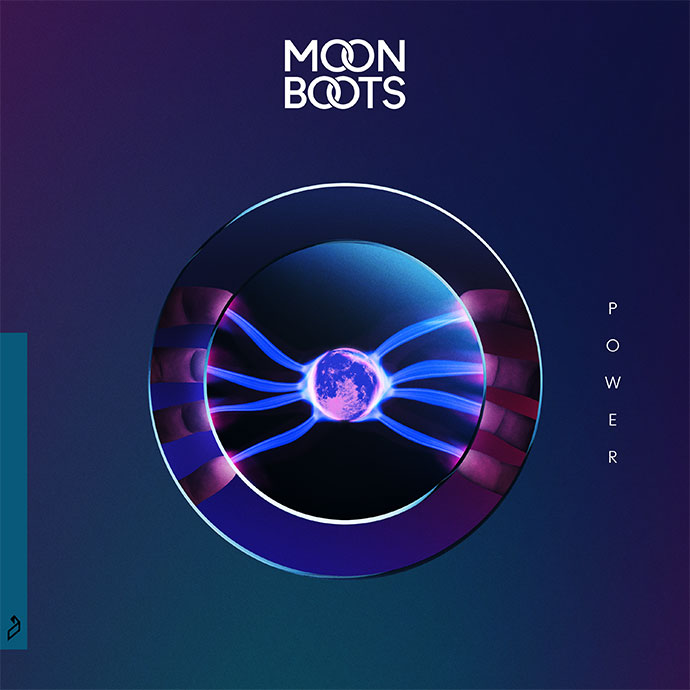 Cratebug, a legend in the Chicago underground scene turns in a high energy techno rework, equally suited for peak-time and the afterhours. 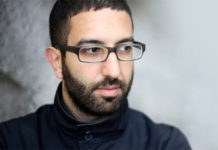 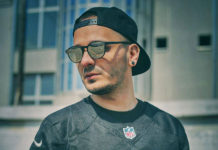 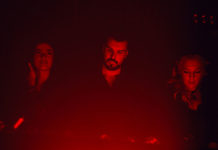 © 2007 - 2020 Grotto - The Way Of Life. Sva prava zadržana.
We use cookies to ensure that we give you the best experience on our website. If you continue to use this site we will assume that you are happy with it.Ok