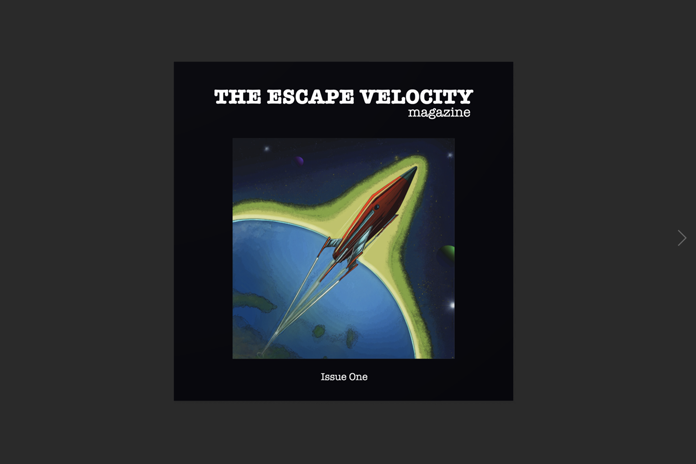 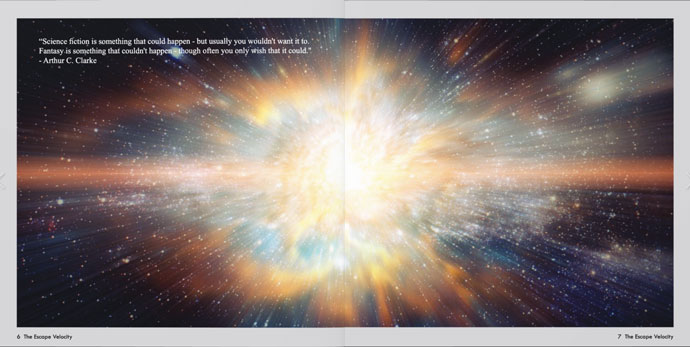 In Electronic Music, there are many aspects to the genre that have always needed more attention, more observation and constant monitoring. All of these areas, the ones we’re mostly used to following and watching things such as public event announcement and coverage, industry/business services, rising talents and all that hovers around the gathering of people and audiences. But nothing has proven to be more vital than the creation of Music itself. Since the form of Electronic Music that we recognize today began in the mid-1980s, it has been my personal view that as an industry that specializes in such, there is still too little attention to the art of the creation. That, what we mostly see are examples of the consequences and the after-effects of what this music does.

But, what about all the aspects it takes for music to be made – to arrive at the point of public consumption with very little attention of the way it travels to that point. What are situations that are beyond the names and cities where the artists come from. Who are these people that translate these otherworldly ideas to create such sounds and rhythms for us? How much of what we hear is attributed to the producer’s personality itself? What do they see and believe? As an industry that isn’t always as diplomatic and fair to certain artists as it should be, there had always been room for more conversations about creativity, more exchanging of ideas and about the subject of expanding Electronic Music to boundaries further than our imaginations.

The creation of The Escape Velocity artists program and magazine are our contributions to these topics. We’re ready to examine and explore all that revolves around the mechanics of creativity. Subjects that at first glance, may not appear to be influential to what you hear, but are in fact, primary reasons that had help fuel many creative efforts by many Electronic Musicians and artists for decades. It’s a quarterly digital magazine (every 3 months), and because we know a lot can happen in a short time, we’re prepared to make various types of supplements in between each main issue. Elements like more interviews, articles and even performances. The format is digital and it gives us many new advantages. We’ll be able to insert video content and moving images onto the pages, all while remaining in the confines of the magazine itself. No page limits, which means articles can be as short or as long as they need to be, pages can be enlarged for closer viewing, no physical mailing, easier on the environment and we can reach more people faster.

And best of all, it’s free.

From all of us at Axis Records and The Escape Velocity, we thank you for your continued support.