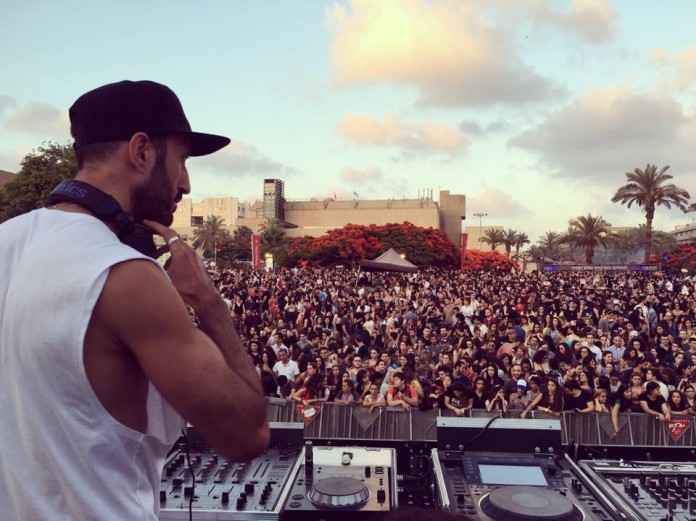 We are happy to bring you today the story of Shai T – one of the rising stars of the Organic House music in the world.

Reaching achievements such as standing still for more then a year at the Top 5 artists of the organic house in the world, reaching the #1 Position for 4 times, in less then a year, with his original tracks & productions. And regularly have almost all of his music into the top10 in the world – established Shai as one of the best & valued artists in his genre in the world today.

After more then 10 years of music production, the turning point in Shai’s career happened in June 2018 with his “Believe” release on the well known organic house label based in The US – “Sol Selectas”.

After releasing “Believe”, Shai has started to produce a “Hit after Hit” consistently, a fact which have soon reflected with many achievements in Shai’s career to come.

Keeping releasing his music in majors’ labels such as Anjunabeats / Anjuadeep, All Day I Dream, Lost Miracle, Trybesof and etc., just adding to his hype which is getting bigger and bigger during the last 3 years.

As his talent became widely recognized, DJ performances have extended far beyond Israeli borders as Shai became a renowned international artist performing at a host of world-famous venues. Thus, global performances across the continents have seen Shai T’s talents behind the decks sparkle in a career that continues to gather pace on a steep upwards trajectory, supported by an ever-growing legion of fans.

Lately, Shai has been chosen to officially remix one of the biggest artists in the electronic music industry of all times – “Above & Beyond”  for their “20 years” celebration, with an extra ordinary remix for their famous track “The sweetest heart” , which been played and supported all over the world, and got into the “Melodic house” chart too.

Due to all that, it is not a wonder that all the biggest eyes of the Major artist and labels in the world, are familiar with Shai, and having professional relations with him.

Continuing to lead from the front in an unprecedented and challenging time for the music industry, Shai T’s undoubted talent finds him establishing a host of new and exciting projects over the coming months. Passion, talent and technique place Shai as a continued and growing force in the world of underground dance music as he weaves a magical sonic tapestry of powerful storytelling.